Since 1995, Speer’s Gold Dot hollow-point ammunition has been a standard of measure in duty calibers such as 9×19, 40 S&W, and 45 ACP. In recent years, Speer has updated some of its duty loads to optimize performance in shorter-barreled concealed carry handguns. These Short Barrel loads are available in the same duty calibers. I had good luck with this line’s 135-grain 38 Special +P hollow point. But it seems Speer’s 380 ACP offering did not get the same facelift.

Speer’s 380 ACP 90 grain Gold Dot load has been around the block a time or two without any perceived improvement. Typical for premium defensive loads, this offering uses a corrosion-proof nickel-plated brass case and premium jacketed hollow point projectiles. Speer claims the Gold Dot has superior bonded properties between its lead core and copper jacketed through their Uni-Cor electrochemical process.

In a round as low velocity as 380 ACP, jacket and core retention is key to ensure enough mass stays together to carry through with enough penetration. But jacket separation tends to occur more often with higher velocity rounds like 9×19. On the other hand, Speer does advertise this 90-grain load at a healthy 1040 feet per second—albeit from a 3.5-inch barreled handgun. 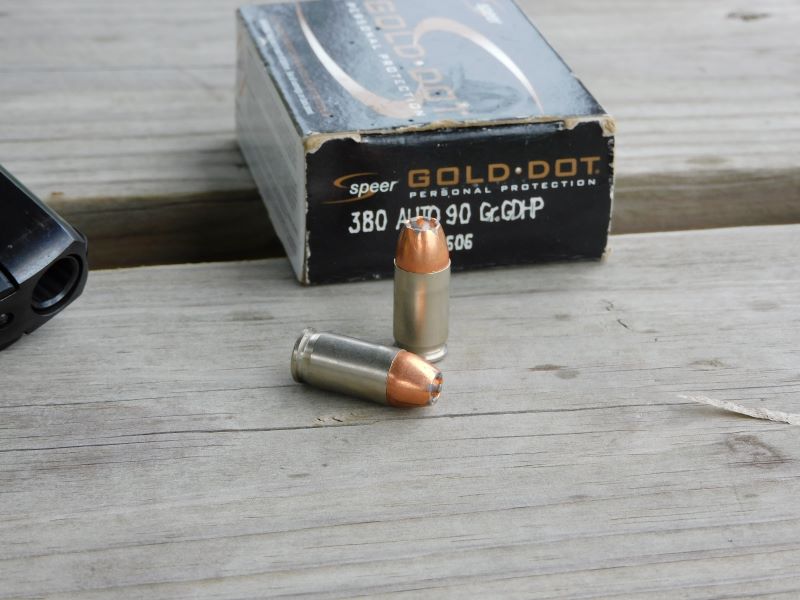 I ran forty rounds of the 90-grain Speer Gold Dot to do a general test for function, velocity, and ballistic performance. I began by running a box and a half through my Ruger LCP. Recoil was smarter than other loads but overall, the function was perfect. It is worth noting the Gold Dot projectile’s rounded profile may give an advantage in feeding from certain pistols compared to flat-nosed rounds.

From a distance of ten feet, I shot a string of fire through my Caldwell chronograph to get some velocity readings. My Ruger 380 LCP, a typical pocket pistol with a 2.75-inch barrel, turned in a five-shot average velocity of 968 feet per second. In my own testing, that is a bit faster than some 85-90 grain loads out there and it gave me some cause for optimism as I set up my 10% Clear Ballistics gelatin blocks fronted with four layers of denim. 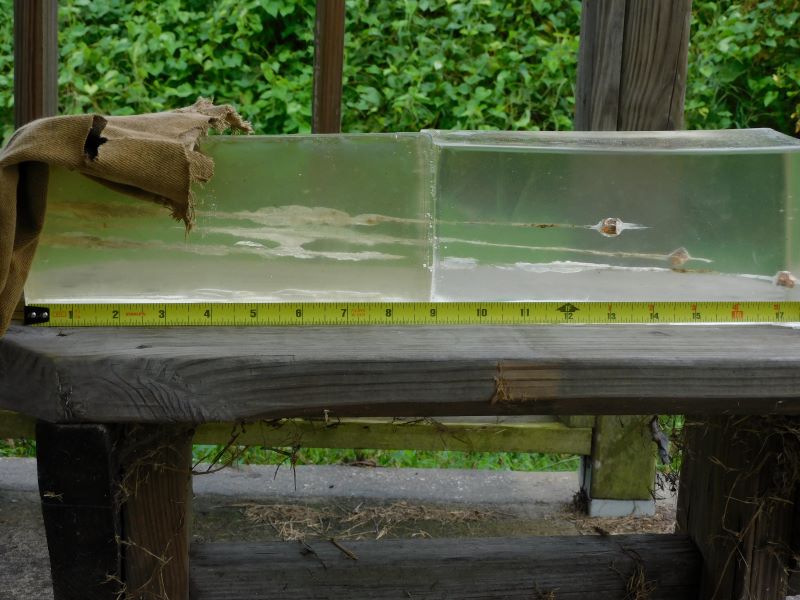 I fired three rounds from ten feet away into my blocks. One projectile’s hollow point cavity was clogged with denim but managed to partially expand before settling at the 13.5-inch mark. The other two projectiles failed to expand, one coming to rest at the 15-inch and 17 3/4-inch mark respectively.

As I had done previously with my Federal Premium’s 380 ACP 99 grain HST test, I decided to remove the denim barrier and took an additional shot into bare gelatin. Without heavy clothing, the Gold Dot tumbled between the 4-8 inch mark like the other rounds but expanded to .458 inch, stopping at the eleven-inch mark. 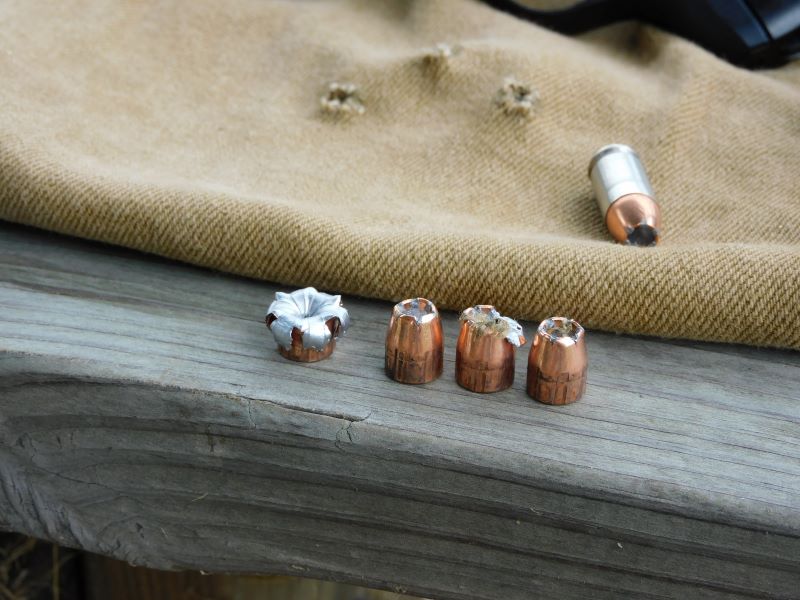 In this worst-case scenario, all tumbled readily, dumping much of their energy in the first eight inches of material. The denim barrier did stop expansion of the projectiles, but the Gold Dot load still had enough pasta to achieve good penetration without the excessive penetration and lack of damage one would expect from non-expanding full metal jacket loads. Like other 380 ACP loads out there, the current Speer Gold Dot load would achieve a good balance of penetration and expansion through light clothing when used in pocket pistols while less compact handguns might give just enough velocity to keep that balance through more obstacles. 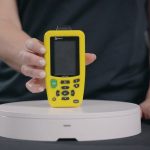 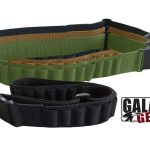