Yeah, she’s thicc. By she, I mean the Desert Tech Quadmag-53 magazine and the Quattro-15 AR lower receiver. Desert Tech introduced this new lower receiver and magazine combination at SHOT Show 2022. They took a traditional AR mag and turned it into a quad stack magazine. Quad magazines have been done before, but not like this.

This magazine is a quad stack from the ground up.

Quattro-15 – Don’t Be Afraid of Thiccness

The Quadmag-53 doesn’t taper up into a single stack magazine. It’s a quad stack from the ground up, and that ensures it’s short, at least relatively short. It packs 53 rounds in a space that’s shorter than a normal P-MAG. To accommodate the Quadmag-53, Desert Tech opened up the magazine well of the Quattro-15.

At I first I had some doubts. A proprietary lower receiver? Ugh, that’s a tough sell. However, Desert Tech includes a magazine adapter to allow the user to shoot normal AR magazines as well. The main benefit of the Quadmag-53 is more rounds with fewer magazines. You can carry a standard military loadout with four magazines instead of seven. According to Desert Tech, this results in an 8% lighter loadout.

Plus, I’m a big fan of more ammo on than less, though. The receiver looks nice, and it has big features and nice ambi controls. The big problem is that the receiver will cost $299 stripped, and the mags will cost $74.99 each. That’s a tough sell in a world where P-MAGs cost less than 20 bucks. Also, I asked about 300 Blackout and these magazines and got a resounding no on that answer. Stick to the .223 and 5.56 options.

Still, the Quattro-15 and Quadmag-53 are elegant solutions to a complicated problem. Quad stack magazines have historically had their problems, but maybe Desert Tech has figured it out?

Learn more in the… 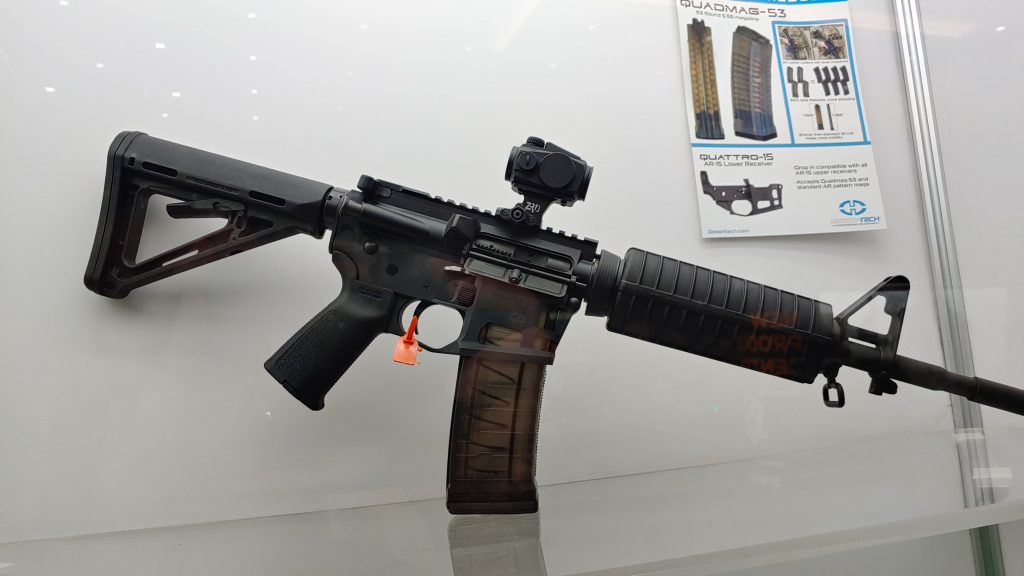 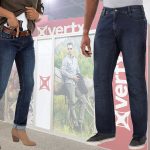 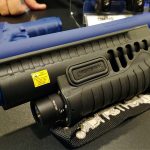