банан товарищ! If you’ve been wanting to add a banana magazine to your stockpile of AK goodness, you need wait no more. There are whole piles of AK 47 banana magazines stacked against the wall at GunMag Warehouse, and with each AK banana clip you get a banana mag morale patch! 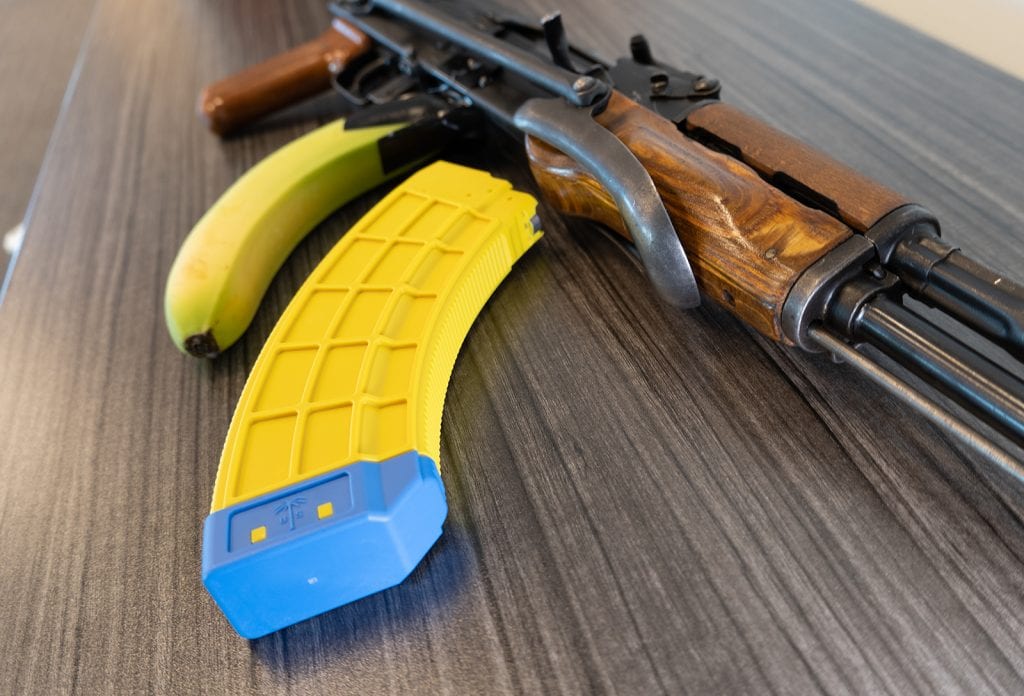 Banana mag, AK 47 banana clip…whatever you want to call it (or how it looks), this magazine works.

If you’re one of those who’re unfamiliar with the Kalash life, you might not recognize the term. I shall explain.

A banana mag is a curved magazine for a firearm – typically, not always, used to refer to an AK 47 magazine (also referred to colloquially as an “AK banana clip”).

Banana magazines usually hold 30 rounds, though other options are available: like the Bulgarian 40-rounder, for instance. 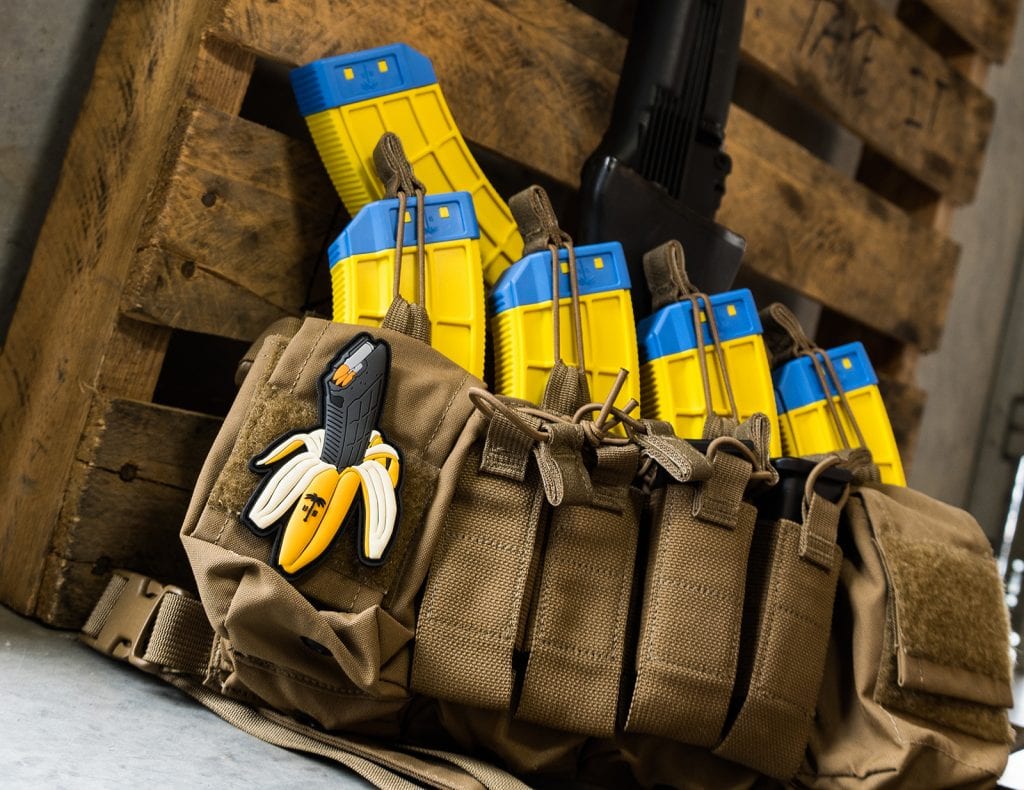 You can buy a whole bunch of the US PALM banana magazine if you’d like. They’re in stock.

This particular batch of limited edition bananas comes from US PALM (not Ecuador or Costa Rica), having been freshly picked for your enjoyment. They’re manufactured using a proprietary banana-yellow polymer for the body and a blue version for the baseplate for the classic banana look. Functionally, the magazine is a sealed, one piece design, with a low-friction polymer follower inside and a stainless steel latch cage outboard.

In short, it’s a solidly built AK mag, though most of the folks buying one of ’em probably won’t be carrying one into a legitimate gunfight. Although that would be awesome. 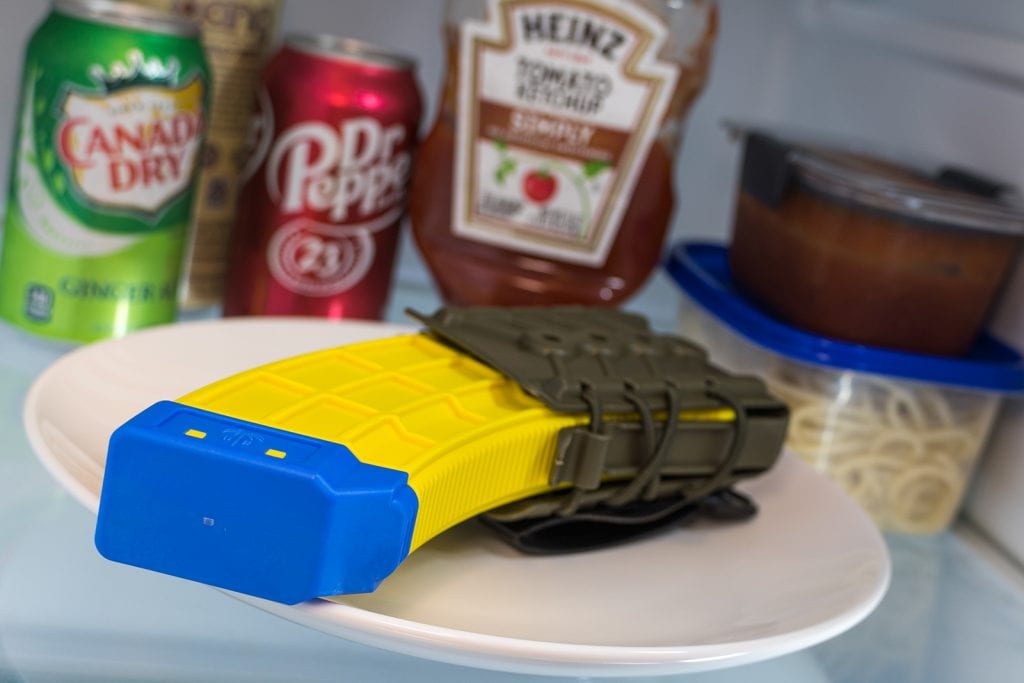 Here’s the wording from the initial PR push announcing the banana clip design. It’s redundant, yes, but I need to increase the word count in this article for SEO purposes.

Instantly recognizable and forever dependable, this is the world’s most advanced AK-47 30-round magazine.

The sealed, one-piece design is built to endure with a proprietary polymer. A low-friction self-cleaning polymer follower keeps performing while the stainless steel latch cage ensures positive loading that won’t give way when you need it the most.

The unique waffle and tread design that distinguishes the US PALM magazine provides a solid grip for the shooter during loading and unloading while providing rigid reinforcement.

US PALM is an icon among AK enthusiasts, and for good reason. 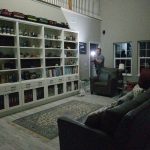