Magpul, a maker of quality Go-Bang parts, just released its third arm brace, this one for the HK94 / MP5 pattern pistols. It’s sure to turn some heads, as this is a very popular firearm with dozens of variants and service all over the world And…well, it’s Magpul, and we’re always interested to see what new innovations the company comes up with.  (Remember the Folding Gun and other new accessories they announced at SHOT this year?)

This new arm brace is designed to add stability to one-handed shooting. 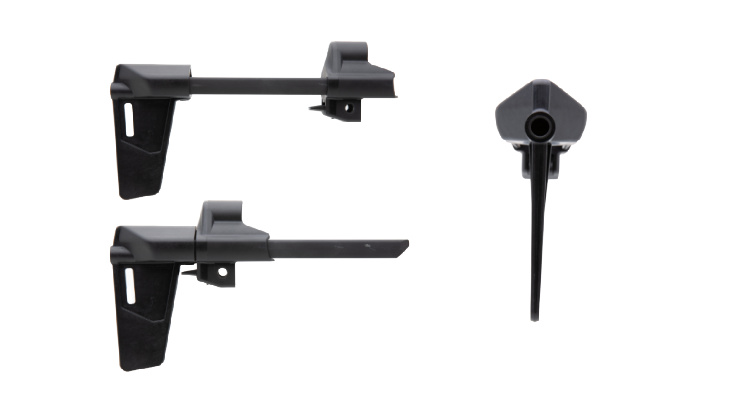 It’s easy on the eyes. The new brace doesn’t distract from the gun’s iconic aesthetics.

Here, the brace is in the collapsed position. 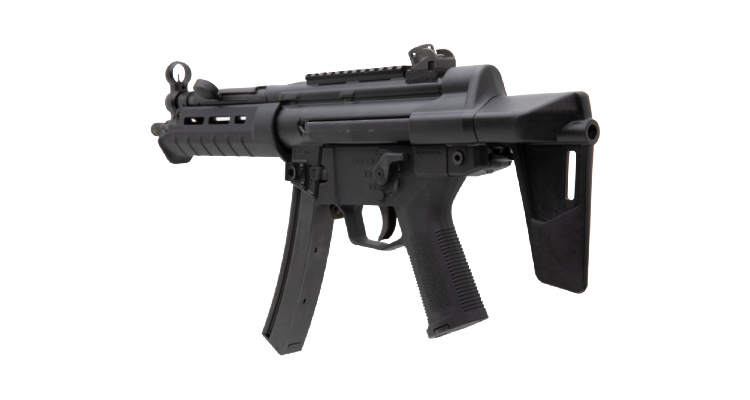 Another view of the brace in the collapsed position.

About the new MP BSL Arm Brace: the folks at Magpul advise that the brace is made of high-strength polymer, it’s lightweight and collapsible, and does not require tools for adjustments. The brace has a large surface area for lateral forearm contact, which increases stability while shooting. The brace also has a QD sling attachment as well as an MLOK slot for more sling mounting options. It’s available in black only, and at pricing just under $160, it won’t break the bank.

Note: the MP BSL Arm Brace is not compatible with HK91/G3 or SP89/SP5K/MP5K pattern firearms.

The MP BSL Arm Brace – HK94/MP5 is a durable, lightweight, collapsible arm brace designed to aid the single-handed employment of HK94/MP5-pattern pistols. The MP BSL incorporates Magpul design and engineering to enhance brace functionality and provide a robust feature set for MP5-pattern pistols, all while maintaining the iconic aesthetic of the platform.

Constructed of our proprietary polymer and featuring a tool-less adjustment system that makes it easier to deploy and collapse the brace, the MP BSL is extremely durable with enhanced ergonomics. 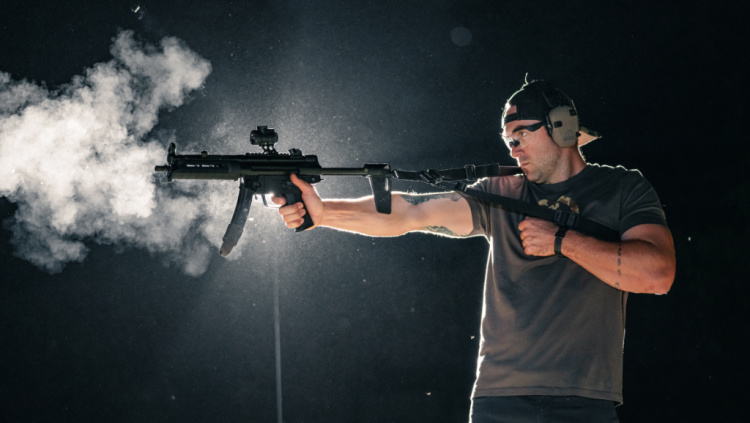 Be sure to check out Episode 177 of The Mag Life Podcast, with Magpul Executive Vice President Duane Liptak, to learn more about the new product line up for 2021 and how Magpul is working to build a positive culture for future gun owners. 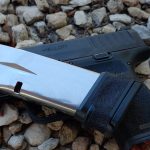 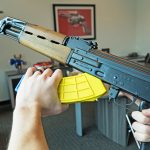