“It’s an exciting time at Remington and getting these loads into the hands of turkey hunters this spring is part of the fun,” said Joel Hodgdon, Remington’s Director of Marketing. “These loads are crafted to bring down gobblers at further ranges with more gauge options and higher velocities than Big Green has ever offered in the past.”

Specs for the Premier TSS: 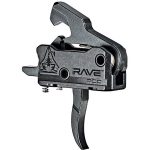 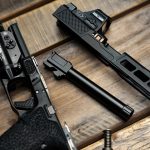