If there’s one cartridge that’s gained significant ground for popularity in the last year, it’s the 5.7x28mm. In the past, this has been a boutique round used mostly by people who preferred to go a different way with their PDWs and defensive pistols, but now it’s gone mainstream. And if you doubted that truth, here’s your proof: the Smith & Wesson M&P 5.7x28mm. Yes, it’s here, and it’s everything you’d expect it to be. Perhaps best of all, this isn’t just a defensive pistol, it’s one with fantastic capacity.

Smith & Wesson officially launched the new full-size M&P 5.7 pistol at SHOT Show 2023, and it’s being met with the expected interest. This gun has all the features of the time-tested M&P line, only with a 22-round capacity. And considering the fact the 5.7x28mm was originally designed for PDWs and pistols to compete with the 9x19mm Parabellum, you could say the ballistics outdo many known handgun calibers on the market. 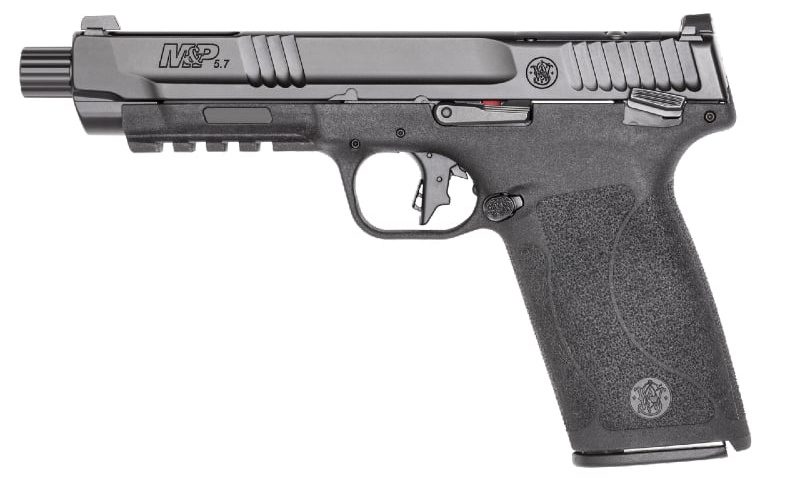 In order to get every bit of the 5.7×28 mm ballistic capabilities out of a polymer handgun, Smith & Wesson decided to create a new, innovative design capable of superior reliability, accuracy, and consistency. Part of that innovation is Smith & Wesson’s new gas-operated, locked-breech, rotating Tempo Barrel System, which is unique to the M&P 5.7. This system was specifically created for the purpose of harnessing the velocity of this cartridge. According to the gun maker, the 5-inch barrel used on this model facilitates faster extraction once the bullet passes the gas port, which they state creates a secure fireform effect. The implementation of this system results in superior precision and gives shooters the best possible results with the 5.7x28mm round.

Andrew Gore, Product Manager, Handguns, said, “The M&P 5.7 is an exciting new pistol from Smith & Wesson that incorporates a gas-operated Tempo Barrel System to effectively harness the 5.7x28mm round, creating a lighter recoil for an overall better shooting experience. Like all Smith & Wesson firearms, the M&P 5.7 is proudly made entirely in the USA and is backed by the Smith & Wesson Limited Lifetime Service Policy. Whatever your purpose, the M&P 5.7 is versatile, fun, and a must-have.”

This is an optics-ready handgun, so if you prefer red dots over irons, mounting them to this gun is a straightforward process. The gun also has a Picatinny-style rail for aftermarket accessories like lights and lasers. It even has a 1/2×28 threaded muzzle with thread protector, meaning it’s suppressor or other-muzzle-device ready. The trigger is a flat-face single action Smith & Wesson states has a crisp break.

Other features include forward and rearward slide serrations for easier manipulation, aggressively textured grips for a firm hold during live fire, and a rounded trigger guard profile. This gun is available with or without an external thumb safety. 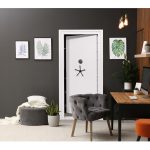 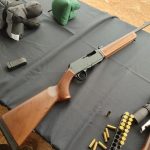