Mantis announced the new Blackbeard recently. It seems to be an excellent addition to the Mantis range of products. It’s a peripheral that allows you to try much easier drying firing of your AR platform. It will enable you to take up to 10 shots per second, and it quickly resets the hammer between each shot. It also comes with a laser that adjusts for any desired training scenario.

Here’s what Mantis had to say about it on Instagram:

“You know that dry fire practice is a game-changer, and the MantisX upended that game. Blackbeard goes a step further.

Dry fire with your AR-15 sucks. Until now. Without Blackbeard, you’re breaking position and running the charging handle. Blackbeard resets the trigger automatically as soon as the hammer falls, giving you the ability to train exactly how you would with live fire.”

What is the Mantis Blackbeard?

Do you want to be able to do dry fire practice with your AR-15 without having to run the charging handle between shots? The Blackbeard fixes that. It is not a drop-in trigger kit that you can swap with your trigger; it is a drop-in Bolt Carrier Group and magazine that works with your trigger.

The assembly is designed to be quick and easy to install. Just remove the bolt carrier group, replace the pin, and install the Blackbeard magazine. Since this component is identical to the trigger group, it will not behave differently once installed. The Mantis Blackbeard allows users to take up to 10 shots per second, and it can charge up to 100,000 times on a single charge. In addition, it features a built-in rechargeable battery. 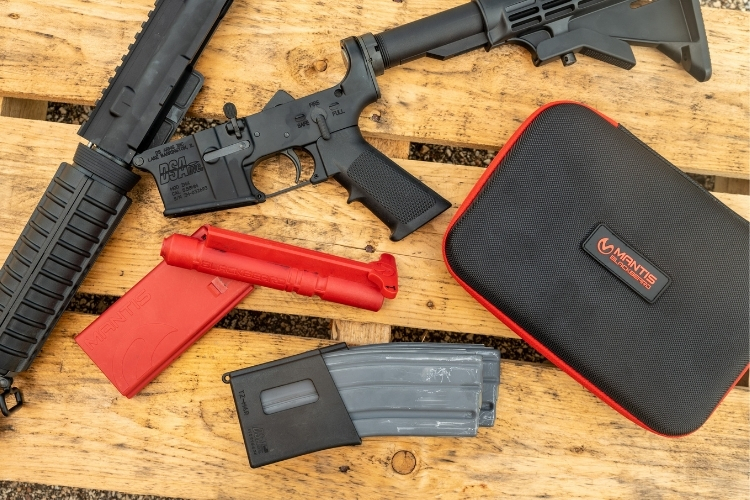 According to Mantis, their team has worked on the project for over two years.

“This incredible product has been the culmination of over two years of countless prototypes and creative engineering,” says Engineering Manager Christopher Glabrous. “Dealing with additional challenges with chip shortages and supply chain delays,  the team has pulled off a remarkable feat.”

Mantis even sent out a “Haiku” in an attempt to make a more exciting press release. Unfortunately, the engineer who wrote it wishes to remain anonymous. Honestly, more people should follow their lead…

“Blackbeard in your gun 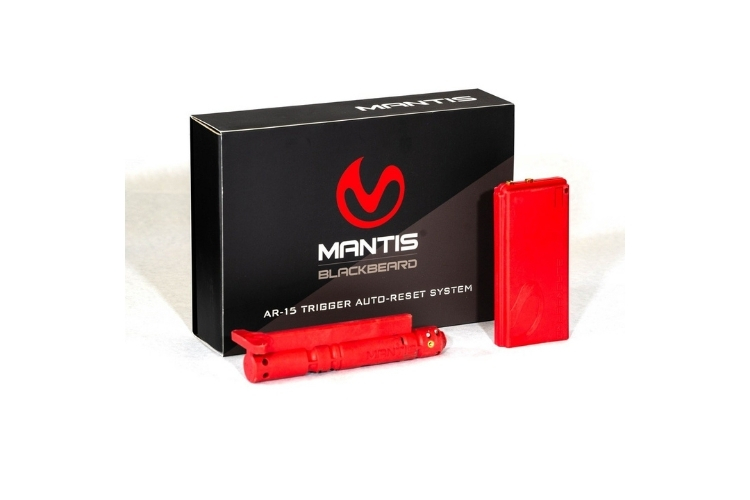 Mantis Tech was founded in 2014 to help shooters suck less. The company’s patented technology allows users to achieve a better, more satisfying shooting experience. If you want to check them out head over to their website here. 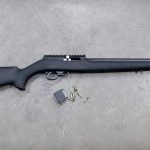 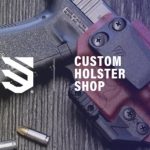