Hunting USA > Blog > Accessories > The Mute Suppressor: maybe not your typical can

If you’ve been following silencer-related news you may have recently seen word of this: “The Mute”. The Mute suppressor appears to be a rather unusual silencer on a number of levels. Let’s see…

• it doesn’t use baffles,

• it mitigates heat in addition to noise, 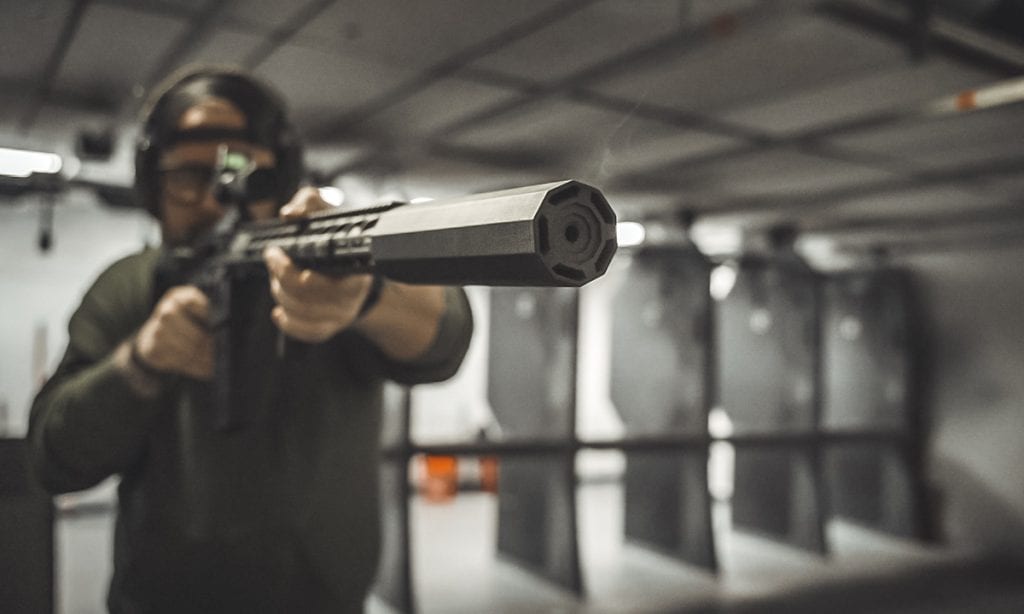 The Mute suppressor an “advanced form 3D print” manufactured can, rudimentarily similar to the 3D printer you’re probably thinking of, but using what’s described as an advanced aerospace polymer they refer to as “D28”. D28 evidently exhibits some properties that are more like glass than plastic, which somehow plays a role in controlling the heat.

That’s enough to pique your interest, prob’ly. It was ours, anyway. 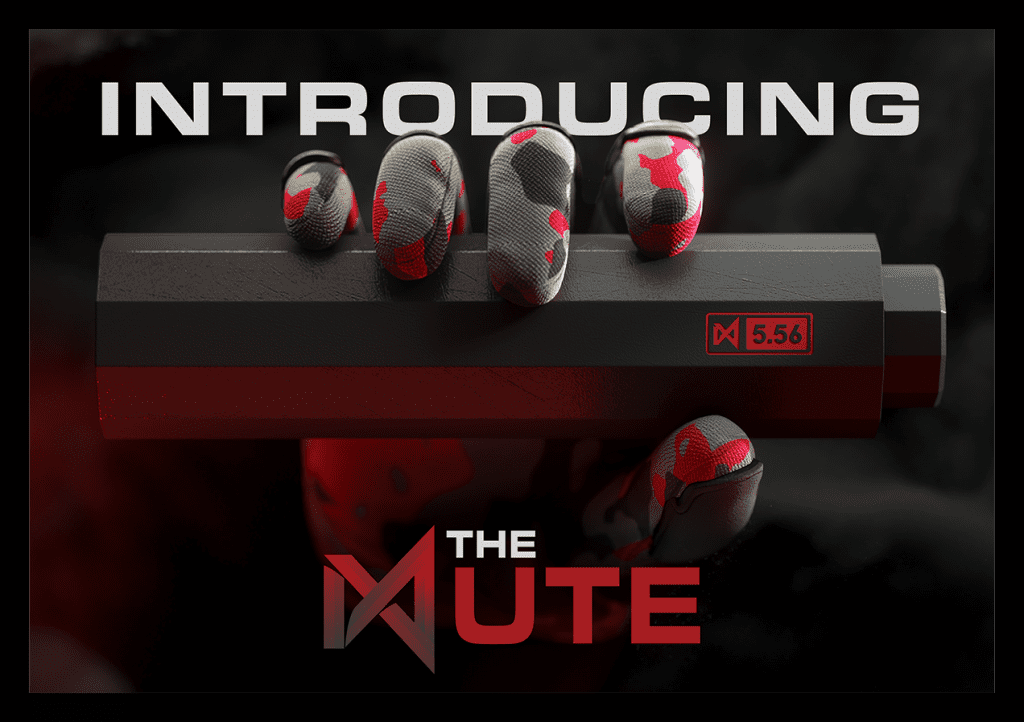 There are a lot of questions, more raised by the company’s release than answered, but that was probably intentional.

The can focuses sound “forward and away” from the shooter, utilizing something called a Thermal Shroud for self-thermal regulation. The intention here is to reduce heat, mirage, muzzle rise, and sound in comparison to an unsuppressed firearm; that’s pretty much what any suppressor is supposed to do of course but…

Notice that the word heat is mentioned in there.

That sort of mitigation is definitely not what more typical suppressors do.

The Mute also has some QD (Quick Detach) characteristics, at least when it comes to an AR platform. It attaches to the host weapon via its own proprietary muzzle device.

Attaching The Mute suppressor via its proprietary flash hider.

Here’s what they tell us:

The Mute offers a combination of durability, low weight, and excellent sound reduction without baffles. Utilizing the Venturi Effect, The Mute was designed to remain incredibly cool, making it mild to the touch and allowing you to remove The Mute after firing. This product integrates self-thermal regulation via the Thermal Shroud function. Our proprietary D28 material and next-gen unibody construction methods reduce recoil and regulate the heat for less mirage, muzzle rise, and blowback. The highest level in all details ensures best in class performance.

The Mute is a baffleless nonmetallic design consisting of a thermal shroud and flash hider mount. Incorporating advanced manufacturing techniques and our proprietary D28 material, The Mute’s innovations result in a sleek and resilient unibody, with excellent thermal regulation and portability.

As the bullet travels through the mute, gases are focused out the front vent, bringing cool air in from the rear. The more rounds you fire the more air is cycled through allowing the Mute to cool faster.

The intended purpose is to not trap and cool, rather direct gas through the thermal shroud. The improved thermal shroud instead uses a venturi effect to mitigate the heat. The average temperature is 97f – 120f even with intense rapid-fire. The exterior wall is tame to the touch allowing you to remove the Mute even after intensive shooting compared to traditional
suppressors.

We’ll be looking forward to seeing how this thing stands up to testing and use. Will it be one of the best QD suppressors we’ve used? The worst? It certainly has the potential to be the lightest…but possibly also the most short-lived.

We’ll be watching for reviews by people who know what they’re about and we may just do our own. Hit the picture to visit their site or follow ’em on Insta, @themuteofficial. 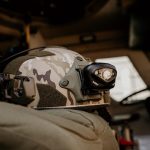 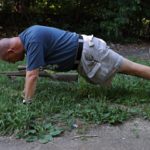